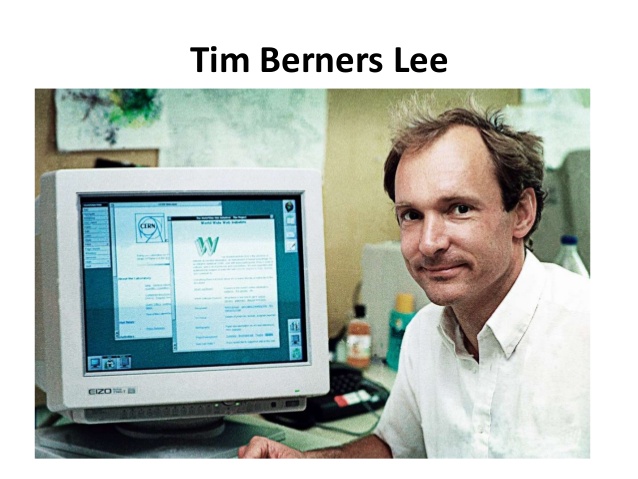 The development of Hypertext Mark-up Language (HTML) and World Wide Web (WWW) began in 1989. HTML was first created by Tim Berners-Lee to establish an online library of resources, a system for the CERN nuclear organisation and researchers to easily use and distribute documents. It quickly became globalised since Tim’s HTML version was mainly text-based, which meant that everyone could easily establish a web on the internet just using text editor or word processor programs. With the rapid growth of Internet users and technology, many developers saw an opportunity to further improve the existing HTML by implementing new features into their browsers.

In late 1992, during the WWW-talk, a college student, Marc Andreessen made a brief appearance in which he introduced the idea of the <img> tag. However, the majority of web enthusiasts were opposed to this as it was pitched for advertising. Marc and the Mosaic Team took this upon themselves and implement this tag within their browser. Upon graduating in 1993, Marc and his colleague, Jim Clark, formed Mosaic Communications, which later became Netscape Communications Corp. in 1994. The company aimed to develop its browser along with the expansion of HTML tags. The browser they designed was extremely successful, to the point where many of the users thought Netscape invented the Web. Other browsers are unable to replicate features of Netscape’s browser, therefore, Netscape seems to be influential to the HTML standard at the time.

In early 1994, the Internet Engineering Task Force (IETF) working group was also established to deal with HTML. They are the international standards and development body of the internet. It has consisted of an open community of internet enthusiasts who were concerned about the progression and operation of internet architecture.

In the same year, World Wide Web Consortium Forms was formed to fulfill the potential of the web by developing common protocols. It is an international joint run by educational institutes from USA, France, and Japan. W3C provides public documentation about the world wide web for developers and users and various examples to demonstrate the usage of web technology.

With the rapid growth of the internet, it had also increased the numbers of developers in the HTML working group. This had caused miscommunication due to slow and ineffective ways of communication; it had led the IETF to become disbanded in late 1995. As a result, in early 1996, a group of representatives from browser companies came together to form a dedicated league to standardizing HTML called the HTML Editorial Review Board (HTML ERB). It had become the new HTML working group to establish a common standard for HTML, therefore ending the era of subset HTML versions in each browser.

Although HTML5 is supported in all modern browsers, there are issues in terms of backward compatibility, meaning if we build a website using HTML 5.0 the web pages will not work properly in older browsers starting from Internet Explorer 9.0. There are some workarounds to modify a HTML5 website so that it will not have… 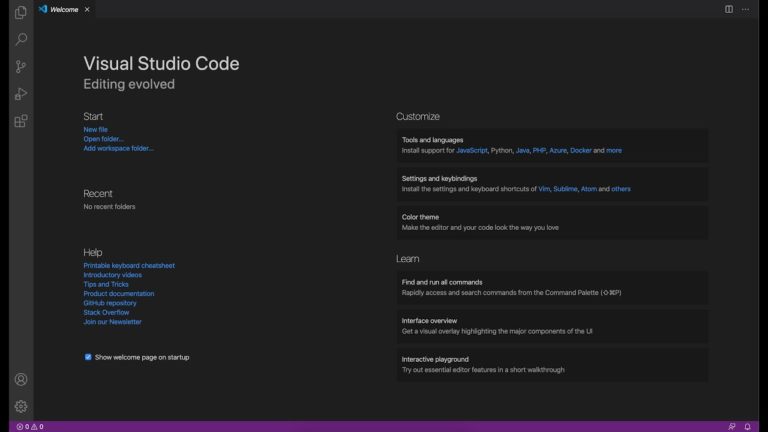 Download and Install VSCode Go to VSCode download location and download what is relevant to you https://code.visualstudio.com/download Install the app onto your system   Change some default settings****************************************** The remainder of this content is restricted to site members. It is free to join. New users please register below. If you are an existing user, please… 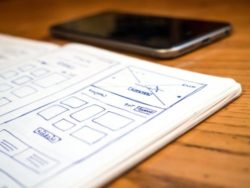 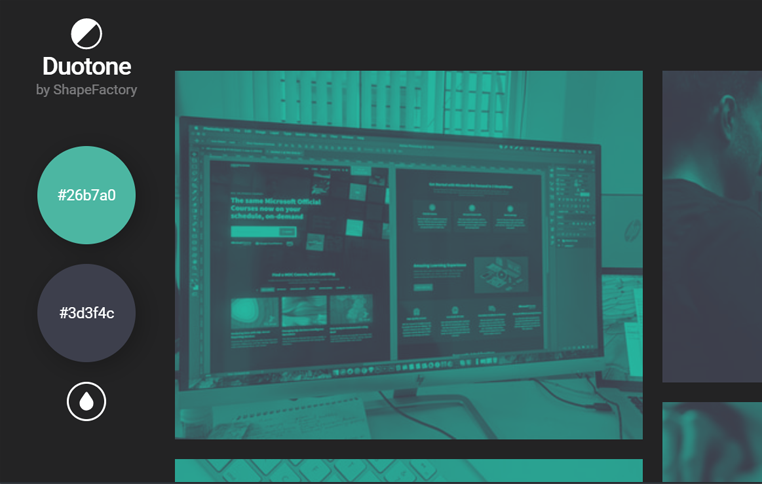 This is that first part of a two part post about some great web design tools that I think are really useful to improve your designs, especially if you are looking for inspiration, or some ways to avoid using plugins in WordPress and much more. 1 DuoTone by ShapeFactory The next is a website called… 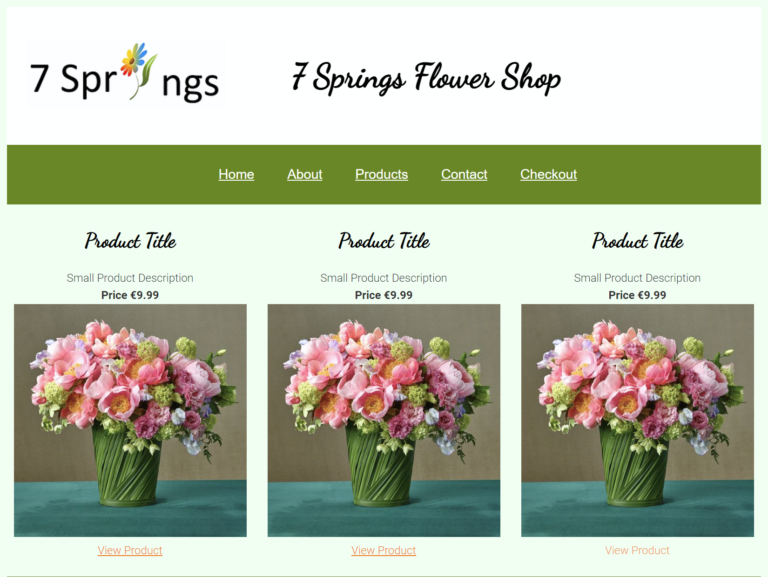 In this 3 part video tutorial series I will show you how to modify a simple HTML/CSS template to produce an aesthetically pleasing online shop template for a flower shop . Please experiment and make the design your own. There are links to free resources after each video to help you achieve layouts and interactions…