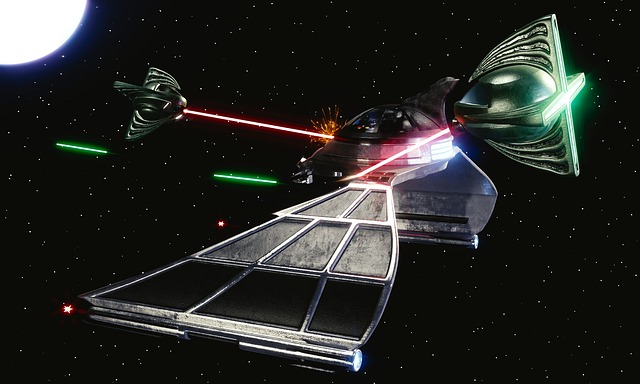 When we create the lazer object in the game, we need it to spawn from this point so it looks like it is coming from the player object.

In the Resources menu:

Add a Step Step Event to the player object
Paste this code into the event:

Spacebar down shoot with pause

If you want your player to shoot while holding down the spacebar, but have pauses in-between the shots, follow this.

Next Tutorial >> Adding Sounds to your game 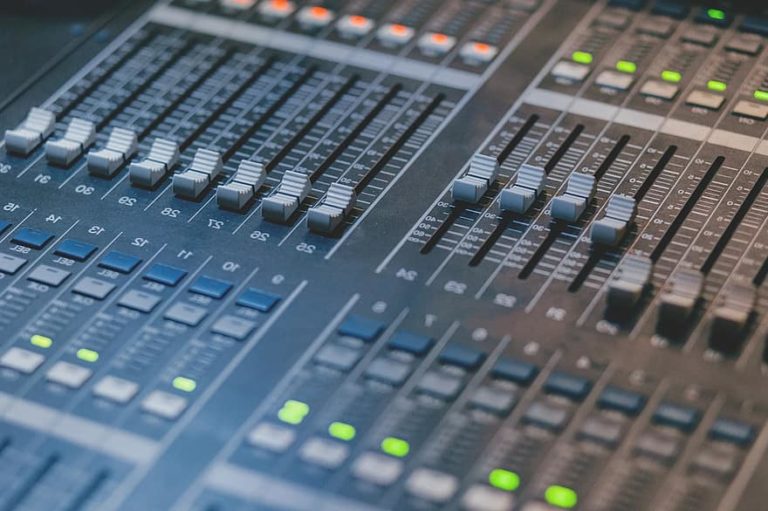 Tutorial 6: In this tutorial we will explore different ways to add sounds to your game. Adding sounds to the lazer / bullet In the Asset Browser resources menu: Create a sound Asset Name it sndPlayerLazer Click on the 3 dots in the window that appears From your spaceshooter-assets, browse to sounds folder and choose…

Tutorial 1 – Creating a Game in Game Maker Studio 2 To create a new project simply click the button labelled New to take you to the following screen: GameMaker Studio 2 permits you to specify what type of project it is that you wish to create. 2. The option we are interested in is GameMaker… 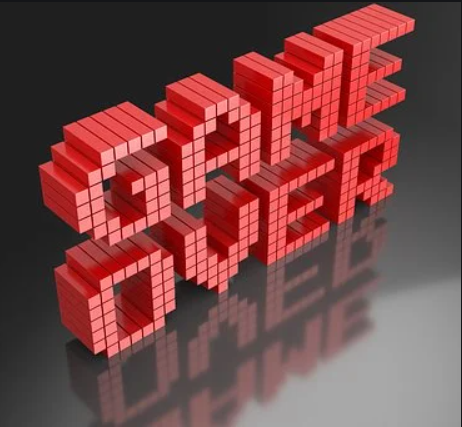 Tutorial 11: Create an End Screen Based on the previous tutorial, on our players Step event, we said that when a players lives reach 0 we want the game to go to an end room. Create an End Room Duplicate your game room. Right click on the room in the Asset Browser and click duplicate…. 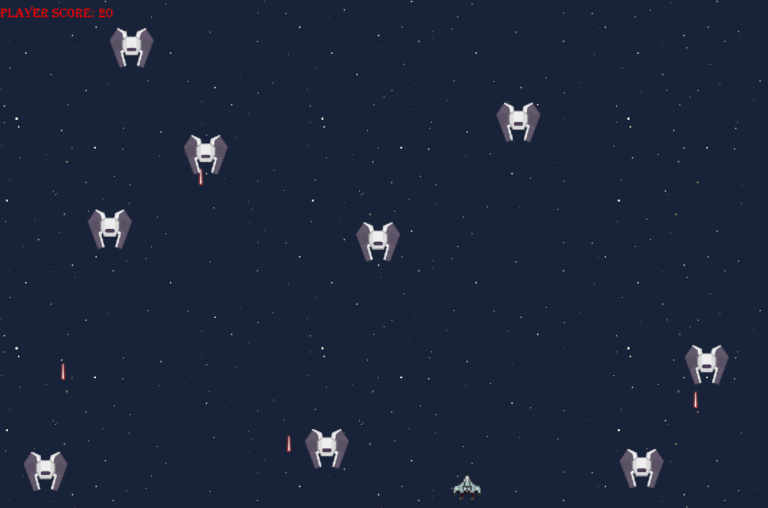 Tutorial 9: Spawning Enemies First, what does spawning mean? Spawning refers to a method in game design where your enemies automatically get created You will want to make your enemies appear at random in a top-down or side-scrolling shooter game, so that they do not become predictable every time the game is played. Placing hundreds… 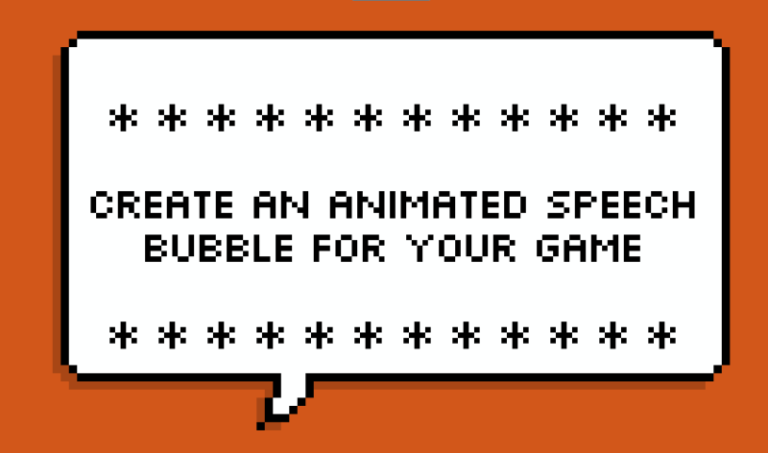 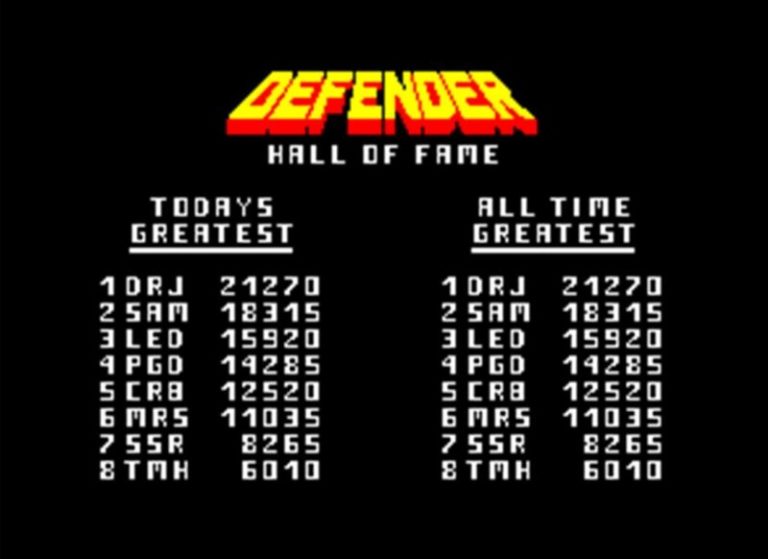 Tutorial 18: Create a score that keeps its value between rooms Create an object called objVarPersist Add a Create event with this code: //create a global player score global.pscore = 0; Check the box Persistent Add this object to your first room. Do not add it to the second or additional rooms, as you only…